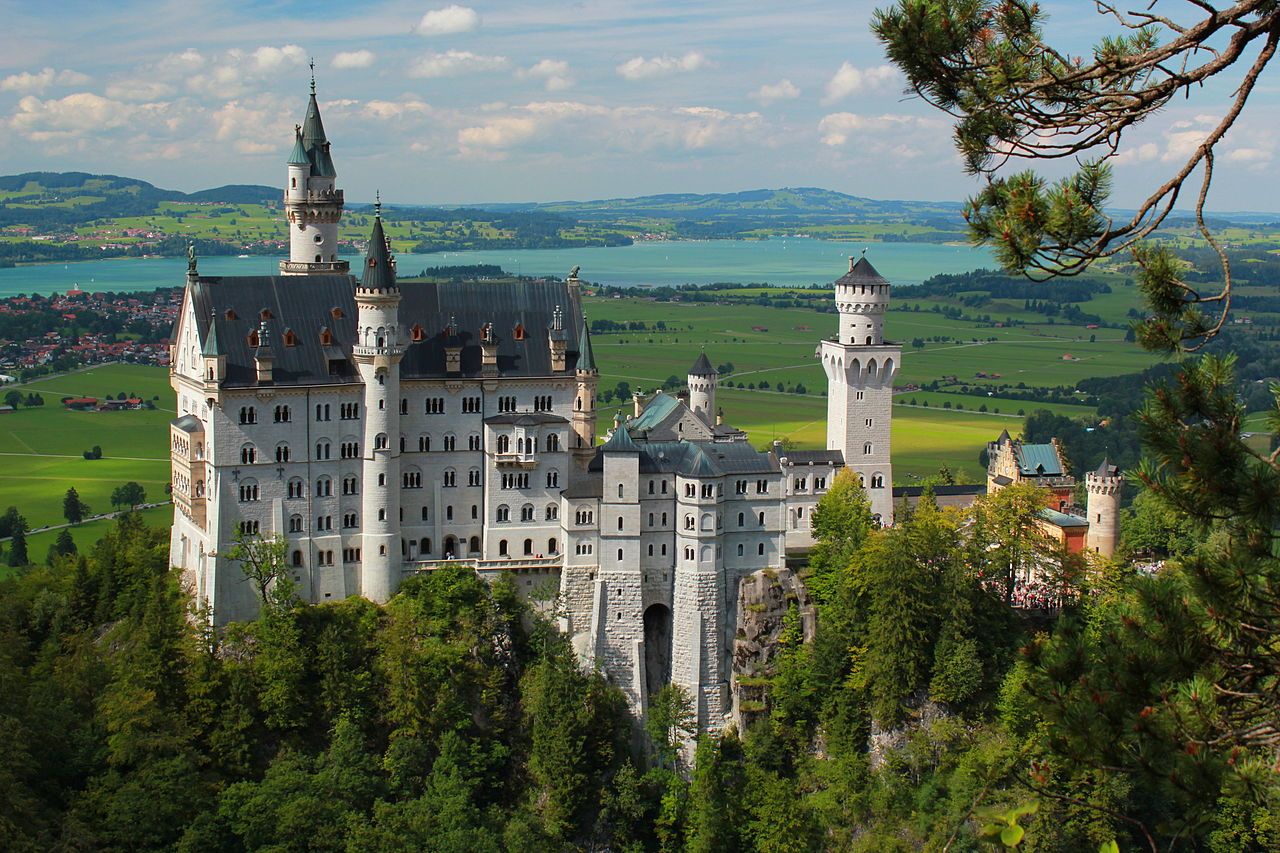 I once watched a great interview in which Tom Dressen recalls a story about Frank Sinatra near the end of his career around age 78. The following close transcription of this interview is told better than I possibly could:

“Near the end of Frank Sinatra’s career Tom Dressen mentioned how some of those around Frank Sinatra wondered when Sinatra would lay down his singing career and quit. He said he would and hit and miss some nights, but crowds would love him. He recalls one night in the Mark??Auditorium with around 20,000 people Sinatra rolled through the first three songs, and then got to the fourth song and totally blanked on the lyrics. He said the orchestra was down in the pit, and kept on playing not knowing Sinatra was lost. Frank Sinatra started to whisper in the microphone “I am sorry, so sorry, I am sorry, so sorry.” Tom says oh no this is it, this is the night he is going to lay it down. The orchestra started to finally realize that Sinatra was no longer singing and started to wind down their instruments to an eerie silence in a huge arena. Meanwhile Sinatra is still saying “I am sorry, so sorry, I am sorry, so sorry.” Dressen said he was on the stage to the left, and was expecting Sinatra to come off of the stage shortly after. Sinatra turned around, it was dead silence, and Dressent said it looked like he had tears in his eyes, and it looked like he was about to lay down his microphone.

And then all of a sudden a guy way up on top of the arena stood up all by himself and started yelling “that’s alright Frank, it’s alright, we love you Frank. Its alright because we love you.” And the man started to applaud, and then the guy next to him, and to Him, and eventually the whole audience started to applaud. Sinatra got to the edge of the stage, and Dressen thought he would still come off, but he turned around the center of the stage, and the crowd wouldn’t stop cheering. Finally they calmed down. And Sinatra went into the next song, and nailed every nuance and lyric like he was 19 again, when he finished that song, the people wouldn’t stop cheering. He was ready to go into the next song after they quieted down, he started to go into the next song, then stopped, and then pointed up to the guy in the balcony, where the guy up top was and said “I love you too, pal.” And Frank Sinatra went on to sing for two more years after that.”*

The power of that man’s encouragement probably caused Frank Sinatra to extend his career two more years. We too should as Christians should adopt the practice of encouraging others as much and often as we can especially with regards to the faith.

View all posts by daveg